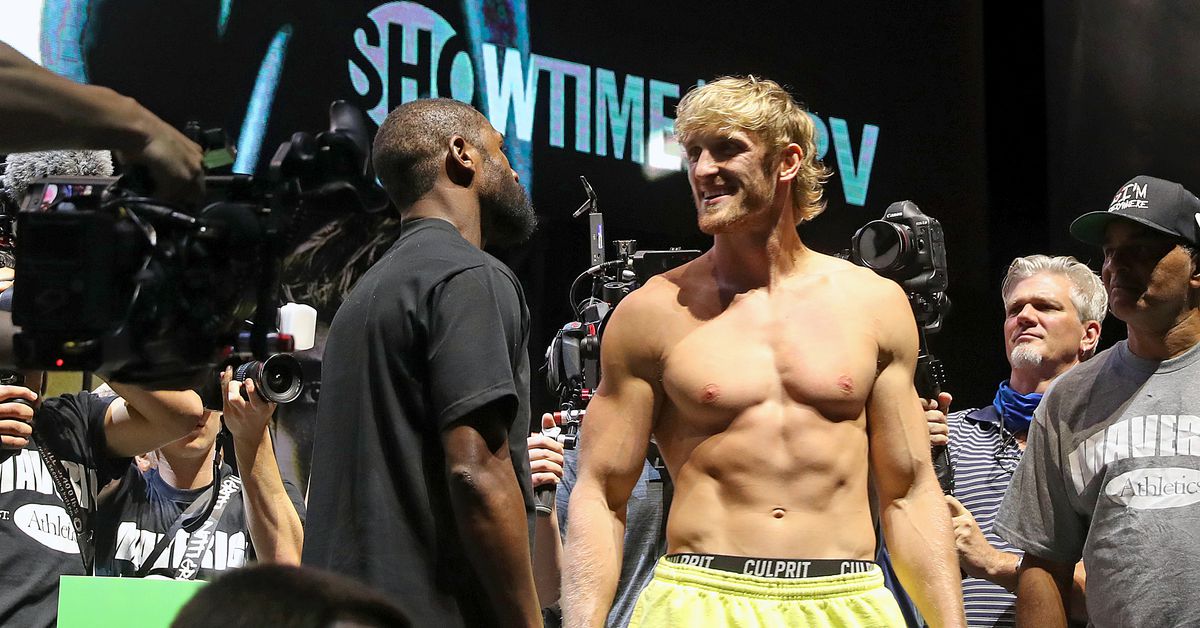 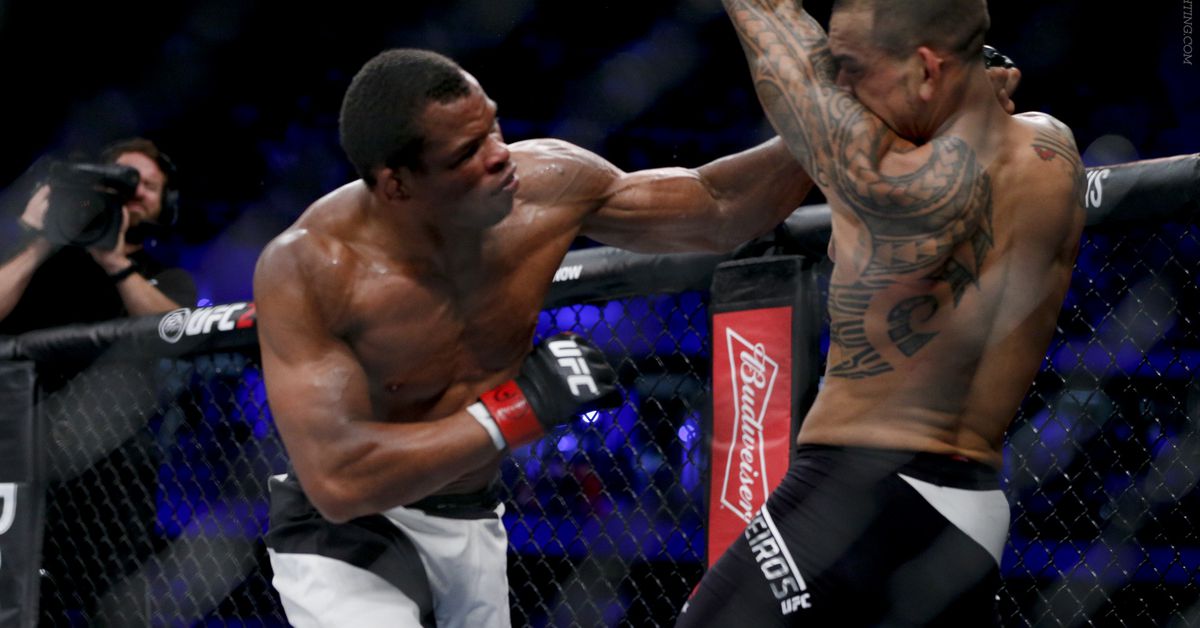 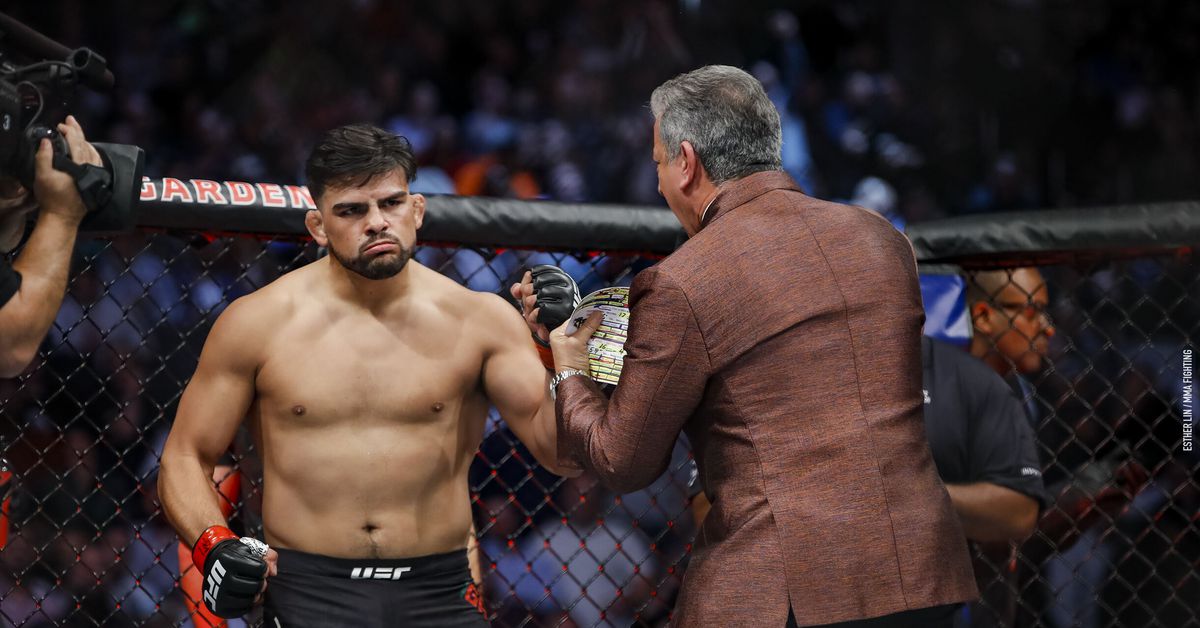 It won’t end on any highlight reel, but Roman Dolidze did enough to earn his first middleweight victory at UFC Vegas 28 anyway.

Using a heavy game plan, Dolidze controlled Laureano Staropoli against the cage for almost 15 minutes to win a unanimous decision. The scorecards are all set 30-27 for Dolidze, who returns to the winning column after suffering a loss on his 185-pound debut in March.

Facing a smaller opponent, Dolidze closed the distance in the first lap, grabbed the body lock and attempted to pass Staropoli, but it took a lot of effort to finally drag him across the mat. Even after Dolidze was able to bring the fight back to the ground, Staropoli was quick to get back on his feet as the fighters stalled in the clinch.

Dolidze was determined to use the same strategy as the fight continued while seeking to put Staropoli on the canvas by any means necessary. When Staropoli was finally able to break free from Dolidze’s grip, he struggled to set up a meaningful attack with his strikes before being again stuck in the same melee position against the cage.

By the time the fight faded in round three, Staropoli was finally able to stay within striking range a bit longer, but he was also hesitant to really trigger combinations as he wanted to avoid further takedown attempts. Like clockwork, Dolidze waited until he found an opening to secure the same grappling position, which forced Staropoli to play defense again.

When the final horn sounded, Staropoli was obviously frustrated as he continued to chew on Dolidze, but the result was still the same with the Georgian fighter taking the win and dropping to 9-1 in his career. 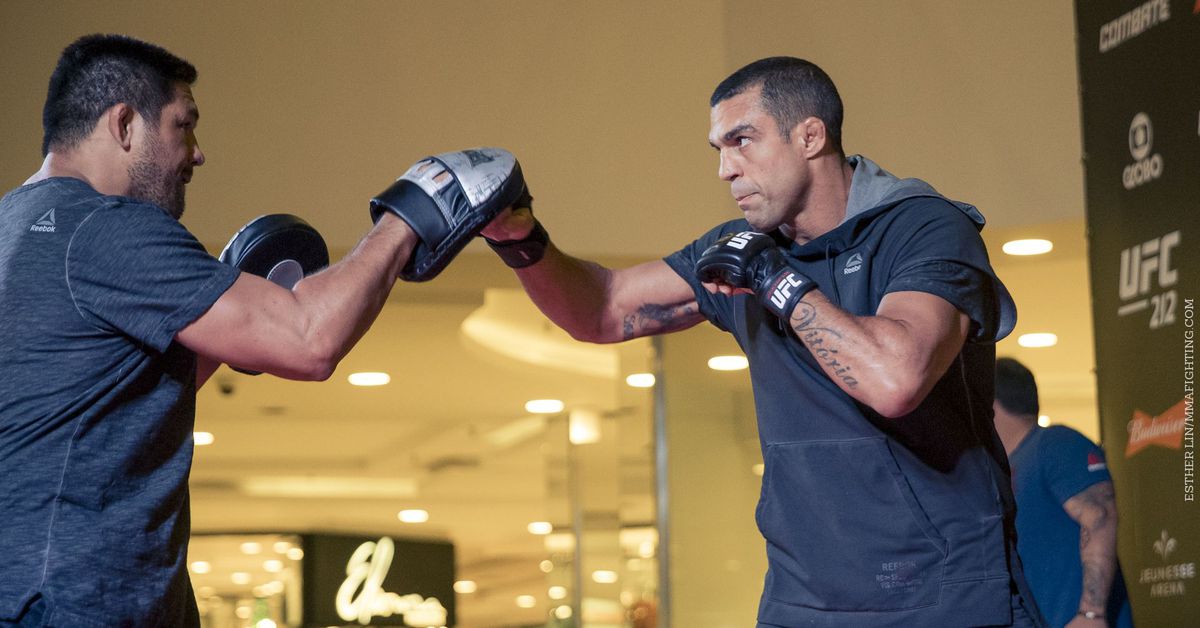