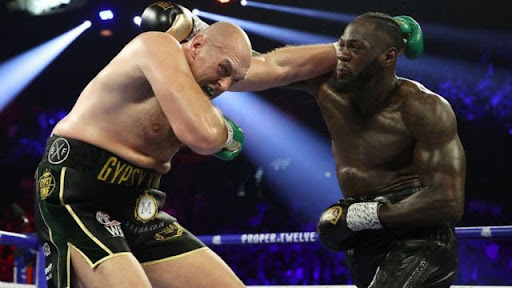 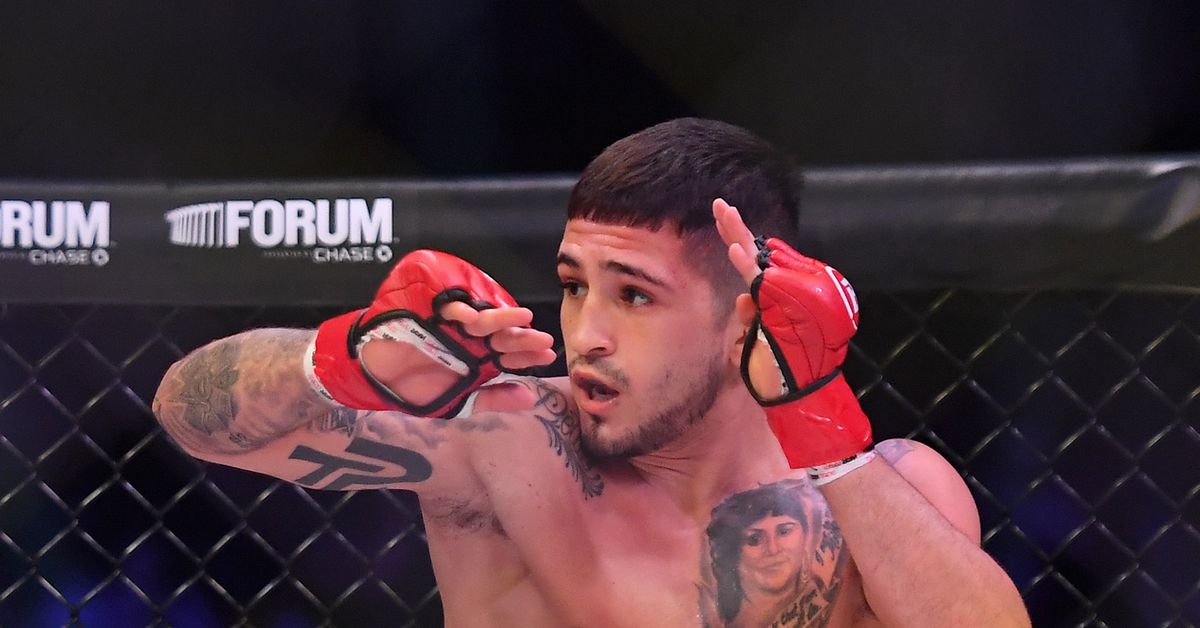 Supreme Patty and John Gabbana face off in a boxing match at the Pensacola Bay Center in Pensacola, Fla. On Friday, September 24. The fight featuring social media stars is making headlines on a live pay-per-view mixed fight card.

The main co-event is an MMA fight between Reeves Davis Jr and DeWitt Dixon. Also on the card, American wrestler and three-time NCAA Champion Bo Nickal makes his MMA debut against David Conley, as well as a series of clashes featuring fighters and celebrities including Skinny From The 9, Terry Business, Slap for Cash, Josh Mayo, Frank Berrios.

How to watch Supreme Patty vs. John Gabbana

In the UK and Australia, the event will be broadcast live on Saturday, September 25. The start time is 1 a.m. BST and 10 a.m. AEST respectively.

Get the full Patty vs Gabbana fight card below.

The links to streaming or pay-per-view platforms provided on this page, if available, are affiliate links. We will receive a commission, at no additional cost to you, if you use these links to make a purchase.