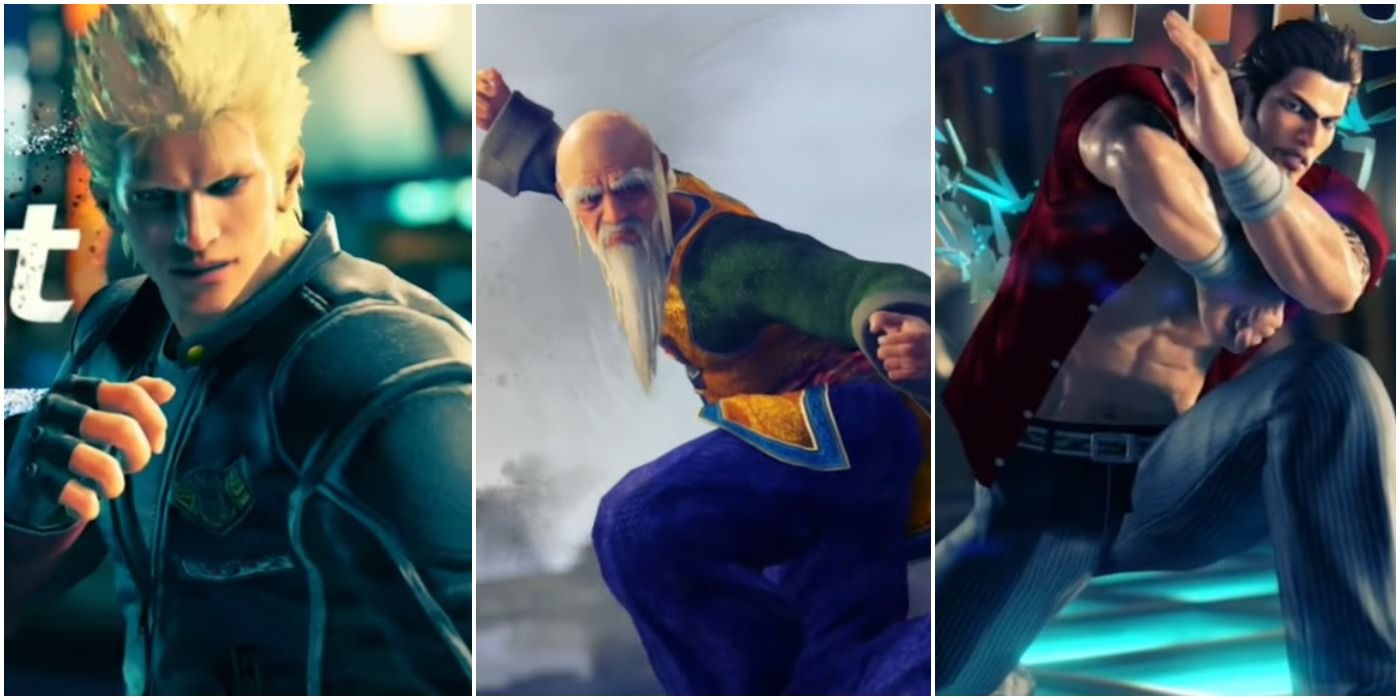 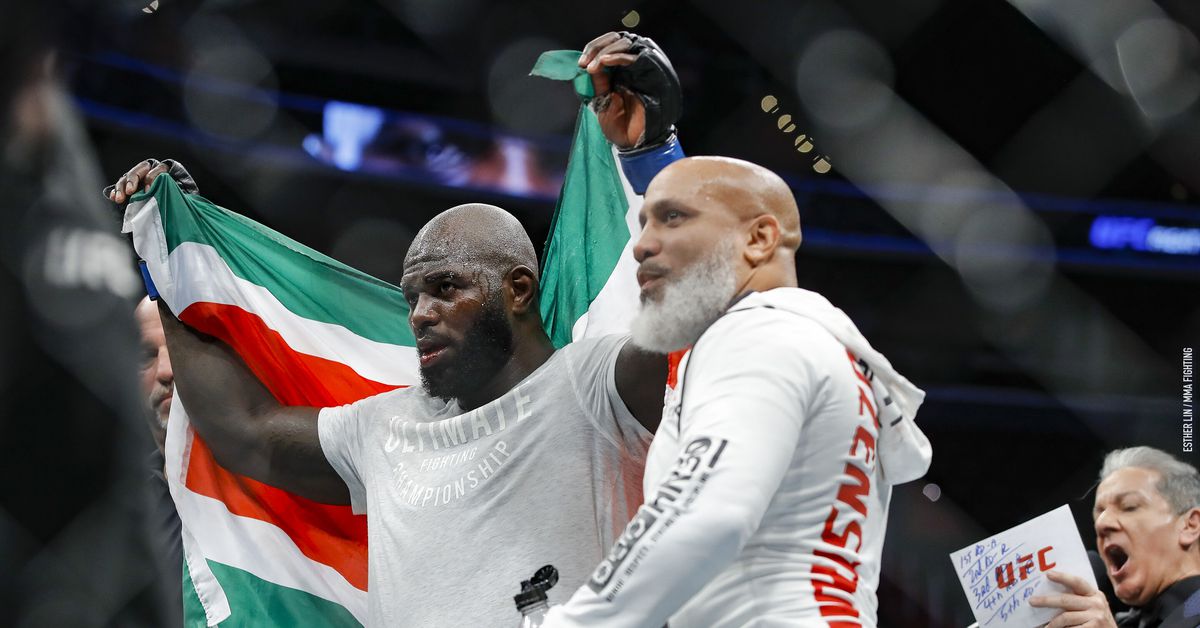 Through Farah hannoun and Ken hathaway |

LAS VEGAS – Laureano Staropoli sees similarities between his style and that of Roman Dolidze.

“I feel spectacular,” Staropoli told MMA Junkie during a pre-fight media session on Wednesday. “I think Roman and I have very similar fighting styles, and it will be a war once we get into the Octagon.”

UFC Fight Night 189 takes place on Saturday at UFC Apex. The event is broadcast on ESPN +. Check out Staropoli’s full pre-fight press conference in the video above. 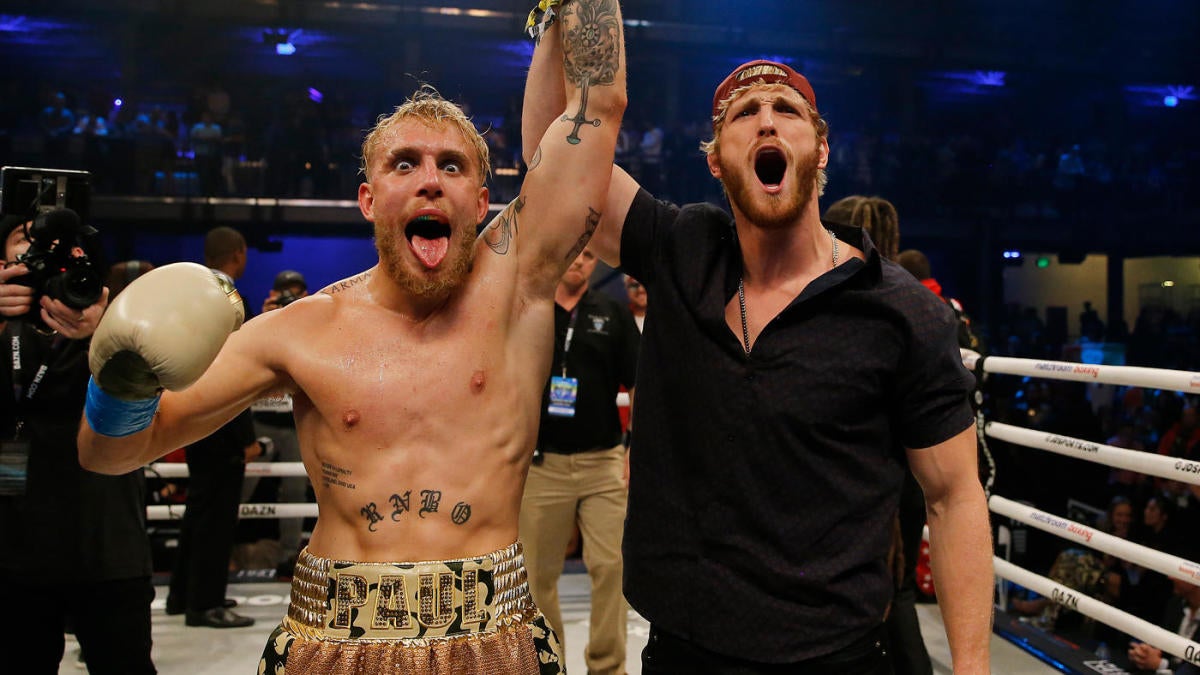