Helping MSMEs during the pandemic 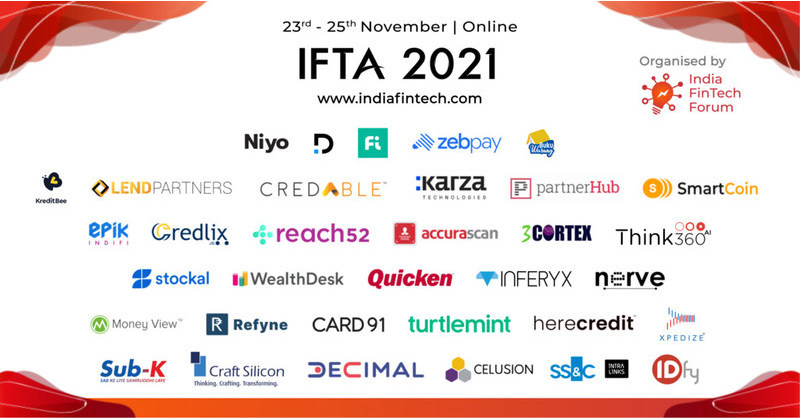 During our recent hearing on the 2022 budget of the Ministry of Trade and Industry, Sec. Mon Lopez noted that 16% of micro, small and medium businesses have been closed due to the pandemic, with a significant portion coming from the National Capital Region (NCR). With over 60 percent of the country’s jobs generated by MSMEs, the DTI reports that around 300,000 to 500,000 jobs have been lost and this figure would be even higher if unregistered businesses were taken into account. There are about 2 million MSMEs registered with DTI and about 6 million unregistered businesses, including those in the informal sector.

There appears to be a shift among small businesses towards e-commerce – a natural transition, given the long period of forced closures in closed areas and the restrictions placed on malls and other commercial establishments with regard to foot traffic. . Based on the DTI report to the finance committee, of which I am the chairman, the number of registered MSMEs rose to 2 million from just 1.5 million before the pandemic.

For e-commerce alone, the DTI predicts that the number of merchants will reach 750,000 by the end of the year, up from 500,000 in 2020. The emergence of e-commerce as a growing platform for most entrepreneurs. helped them survive and even thrive during this pandemic. . Consumers locked inside their homes have also developed an increased appetite for shopping online, as it offers them a convenient and secure way to get their essentials.

These developments give us some degree of optimism about e-commerce and its positive impact on new entrepreneurs and those facing the pandemic. However, the fact remains that many MSMEs find it difficult to keep their heads above water.

The World Economic Forum noted that what is happening in the Philippines with our MSMEs is also happening all over the world. Small and medium-sized businesses have closed permanently since the pandemic. These companies represent two-thirds of private sector jobs in developed countries like the United States and in the European Union. And in emerging economies, they contribute almost 40% of national income.

For most of these MSMEs, access to credit is difficult. This is where the government needs to step in – to support companies in the red so they can stay afloat and keep paying their employees’ salaries until the economy in general recovers.

In our case, the government made loans available at low interest rates through our Government Financial Institutions (GFIs), namely the Land Bank of the Philippines, the Development Bank of the Philippines and the Small Business. Corp. (SBCorp) attached to DTI. . As part of the Bayanihan to Recover as One Law or Bayanihan 2, we provided a total of 55 billion pesos in capital injection to the three GFIs and the Philippine Guarantee Corporation for its credit guarantee program. Even though Bayanihan 2 expired on June 30, IFMs credit facilities for MSMEs remain as the funds are already part of their working capital. Credit facilities, especially those provided by SBCorp, can greatly help our MSMEs weather the current pandemic.

I suggested to SBCorp to make it easier for MSMEs to get loans by offering them an express lane, where some requirements are reduced. This would make it less intimidating for small entrepreneurs such as fish ball and taho sellers who do not have financial statements or balance sheets to submit to banks to take out a loan.

The government should do its part to help our small businesses during this pandemic. Many MSMEs and start-ups have become the fastest growing and fastest growing companies. With the right amount of support, we can help grow more of these small businesses not only to rebound our economy, but also to become the foundation for our country’s evolution towards industrialization.

Senator Sonny Angara has been in the public service for 17 years. He has drafted and sponsored over 200 laws. He is currently serving his second term in the Senate.