Derrick Lewis will headline the UFC 265 card alongside Ciryl Gane in an interim heavyweight title fight. The winner is expected to face the current Champion Francis Ngannou in a unification fight. This is the second time Lewis has played in a five-round UFC title fight while Gane enters his first.

Ciryl Gane is an undefeated MMA fighter who will probably face the toughest challenge of his life against Derrick Lewis. Derrick Lewis is also known as “The Black Beast” and earned his nickname for all the right reasons. He’s one of the scariest men in the division with twelve T / KO finishes, which is the most knockout count of all time alongside Matt Brown.

‘The Black Beast’ is a true heavyweight because he always looks taller, even competing in the heavyweight division.

So how big is “The Black Beast” and what are his physical stats?

Derrick Lewis weighs 260 pounds, just 5 pounds below the heavyweight championship weight limit. Most heavyweights avoid weighing close to 260 pounds because they prefer 240-250 pounds, but “The Black Beast” likes to be the heaviest fighter.

‘The Black Beat’ is 6’3 ” which is typically average heavyweight height and has a reach of 79 ”. He uses an orthodox position with his left foot in front of the right foot. Lewis keeps his left side closer to the opponent to charge up powerful punches from his dominant right side. This helps him generate knockout power.

‘The Black Beast’ has a total of twenty-five wins and seven losses on his fighting resume. With twenty finishes via T / KO and four by stop bid. This means that if Derrick Lewis wins, there’s a 96% chance the fight won’t go the distance. This particular statistic makes him a must-have fighter. Lewis is now 36 years old, but he started his professional journey on April 9, 2010, when he was only 25 years old.

Previous Needham native kicks off MMA career with Plymouth win
Next Cheick Kongo vs. Sergei Kharitonov on Bellator 265 on August 20 in South Dakota 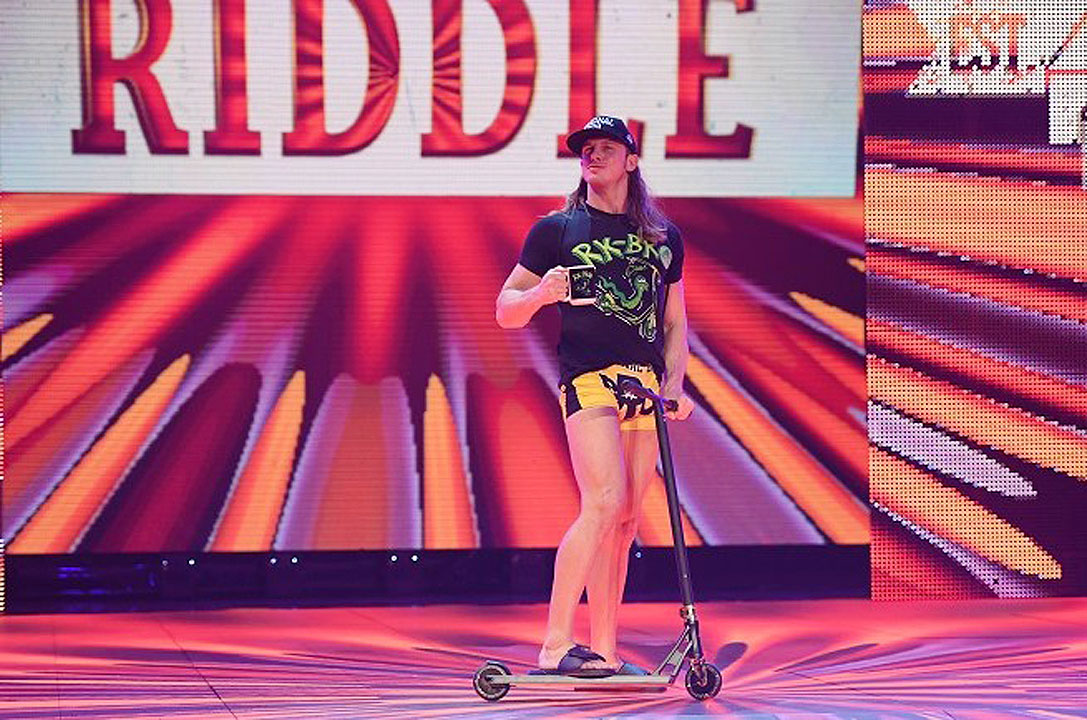